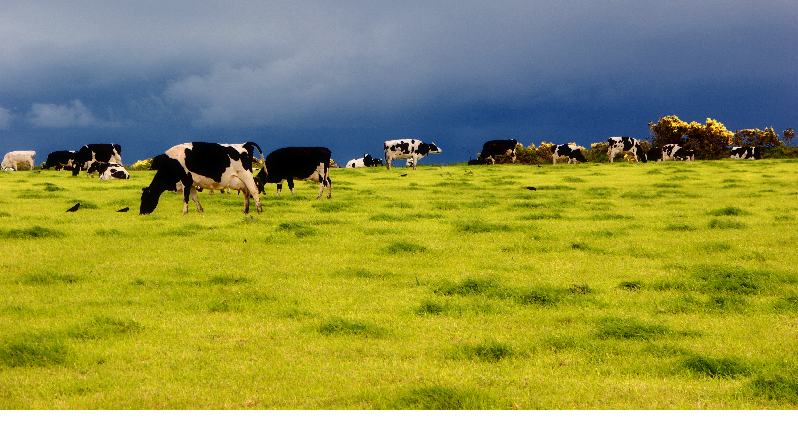 When people come into the store and ask, “What’s good for energy?” 101 possibilities come to mind.  There are so many herbs and superfoods, high-potency vitamins and state-of-the-art supplements to choose from.  Well, I love all that stuff, I really do.  But before you move on to the ginsengs and Coenzyme Q10s of the world, take care of the basics.  And nothing is more basic than protein.

Protein builds muscles, and prevents dieters from losing muscle.  The body makes mood-regulating brain chemicals and hormones from protein.  The enzymes that digest food in the gut, neutralize toxins in the liver, and fight infections are proteins.  Protein is the stuff of life.  It truly is that basic.  And most importantly (in the short term) protein helps stabilize blood sugar levels.

When blood sugar is low, this is what happens:

And here’s what happens when blood sugar is high:

Now here’s the big problem: when blood sugar gets too high, the body overcompensates by dropping it too quickly.  High blood sugar becomes low blood sugar, and you start to crave carbohydrates.  If you eat some, your blood sugar levels shoot up again, and you begin the cycle all over.  You’re on a blood sugar roller coaster.  You feel awful and meanwhile you’re gaining weight.  We sell supplements that help stabilize blood sugar.  Please, come in and ask us about them.  But understand that they don’t take the place of a healthy diet.

Protein works to stabilize blood sugar in a number of ways.

First of all, it can replace the foods that would have raised blood sugar in the first place.  And it can actually lessen the effects these foods have.  Protein can spend 2 or 3 hours in the stomach being digested, and during that time other foods are trapped there with it.  This slows the release of sugar from the stomach into the gut and then the bloodstream.  So instead of pasta, think pasta and chicken.  You get the idea.

A protein shake for breakfast is one of the best, easiest things you can do for yourself.  My favorite kind of protein is whey.  Simply put, it’s the best protein out of a can.  It has a mild, milky flavor, and it mixes up creamy in a blender or shaker cup, flavored or unflavored.  It contains a fair amount of vitamin B-12, which is hard to come by in vegetarian diets.  It’s fairly easy to digest, too.  Whey is a dairy product, but good filtered whey is 99% lactose and cholesterol free.

To know what makes whey so great, it’s important to understand a bit about protein.  Protein is made up of 21 separate chemicals called amino acids.  If a protein is lacking even one amino acid, it’s incomplete.  Trying to subsist on protein missing an amino acid is like trying to write a novel without using the letter “D” –  you won’t get far!  Vegetarian protein sources are usually incomplete.[1]  But whey is not only complete, the amino acids are in a nearly ideal ratio.

The only thing that beats whey, and not by much, is egg.

Amino acids are usually strung together in functional units called peptides.  Stomach acid breaks peptides into their component aminos, which are then used to build the peptides we need.  But sometimes small peptides get absorbed whole.  And this is whey’s other great strength.  It’s full of unique immune peptides, growth-stimulating peptides, antioxidant peptides, and peptides which feed the good gut bacteria.

Studies show whey increases white blood cell counts.  Besides, anytime you eat something instead of sugar you’re doing your immunity a huge favor.  Strenuous exercise tends to decrease immunity, but whey protein has consistently been shown to not only improve immunity in weight lifters and runners, but to increase their ability to workout longer and harder.  And of course it builds muscle.  Bill Phillips, editor of Muscle Media and author of Sports Supplement Review, says: “I’m absolutely convinced whey protein is the best.”

Most studies on whey and immunity deal with serious illness and trauma.  A 1980 study showed that a whey protein supplement helped severely burned children maintain their immunity to disease and heal faster.  An Australian study done with rats showed that whey “enhanced normal and compromised healing” of skin wounds.  There’s also research out there on whey and AIDS.

Glutathione is perhaps the most important antioxidant in the body, especially in the liver.

Whey protein is one of a number of supplements that can raise levels of this protective substance and improve liver function.  The problem with glutathione is that tumor cells have an unusually high amount of it, which helps them thrive and protects them from chemotherapy drugs.  There are test tube studies which suggest that whey will actually deplete glutathione in tumor cells at the same time it increases it in normal cells.  A 1995 study gave whey to patients with metastatic cancers.  Two out of the seven showed improvement, and another two didn’t get any worse (which is considered an improvement)!  Another study showed that whey protein reduced the incidence of mammary (breast) tumors in rats by 50% — vs. 25% with soy protein.

Whey protein helps cleanse the body of toxic mercury.  It does this by directly inactivating the mercury, and by increasing the liver’s ability to metabolize it.  An article in Alternative Medicine Review concluded that whey “supports heavy metal detoxification and neurological functions.”

Another study in Holland showed that high stress patients given whey protein felt better and coped better.  The researchers believed this was due to an increase in the mood-enhancing brain chemical, serotonin.  (I believe that serotonin was only part of the picture).

I guess the best argument for whey comes from my ex-girlfriend.  For more than three years, I plied her with herbs and vitamins and whatever else I could convince her to take.  To this day, she swears that protein shakes were the best thing I ever gave her.  She says she simply feels better when she drinks them.  Now she’s got all of her room-mates drinking them, too

[1] Beans and grains are complementary proteins: that is, each one has the amino acids that the other is lacking.  Combining the two at a meal is good vegetarian strategy.