What’s Cooking
Recipes from more than a quarter-century of Debra's newsletters - from our award winning kitchen, and three cookbooks
Remembering Autumn Salad
THIS
MONTH 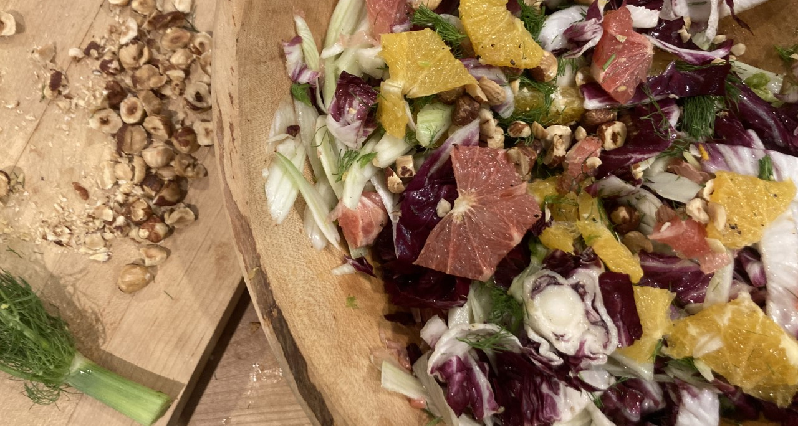 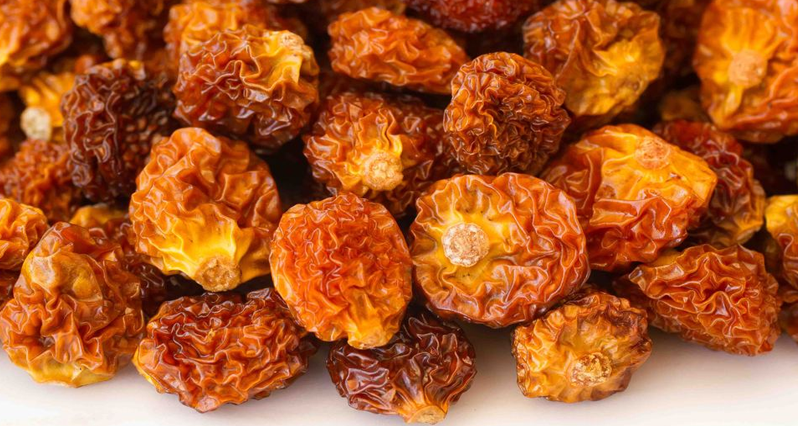 Indigenous to South America, goldenberries were brought to South Africa in the 1800’s and are grown today in countries far and wide such as China, England, Scotland, Norway and India. 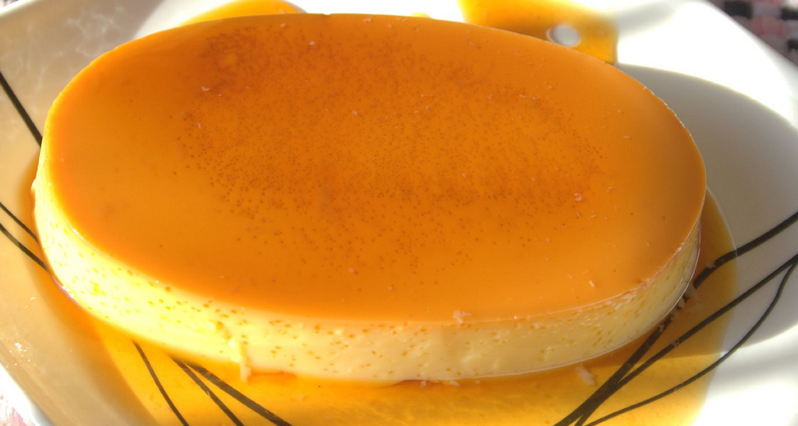 Sweet potatoes and maple syrup are what make this flan “yankee.” And yes, we offer a vegan version if you want to sub out the heavy cream… 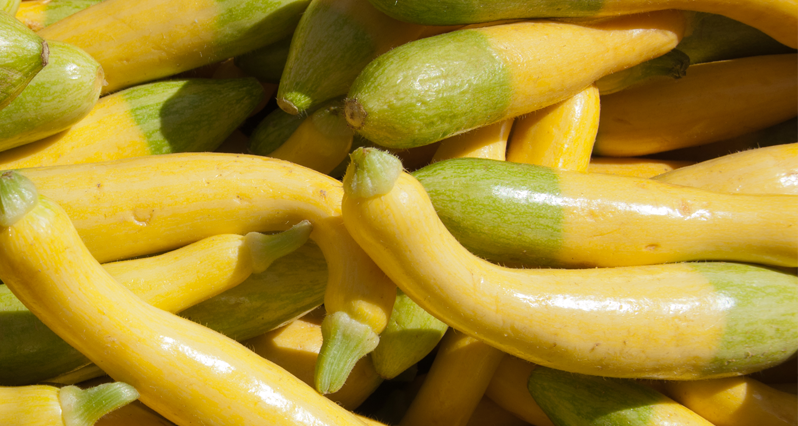 In which Debra cites the cholesterol-reducing effects of chick peas… and then instructs you to use ten (10!) cups of cheese… A summertime indulgence. 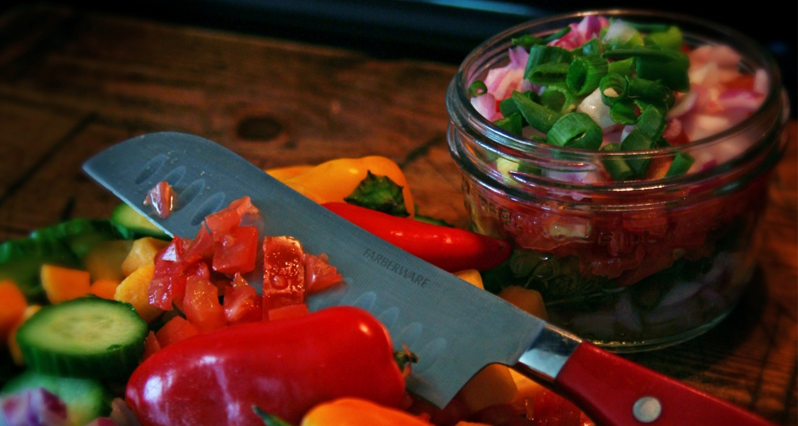 To the traditional salsa base — tomatoes, peppers, cilantro, onion — we add seafood. For a fresh and exciting cross between a dip and a ceviche. Add black-eyed peas to make it almost a full meal. Or wrap in corn tortillas for instant fish tacos. 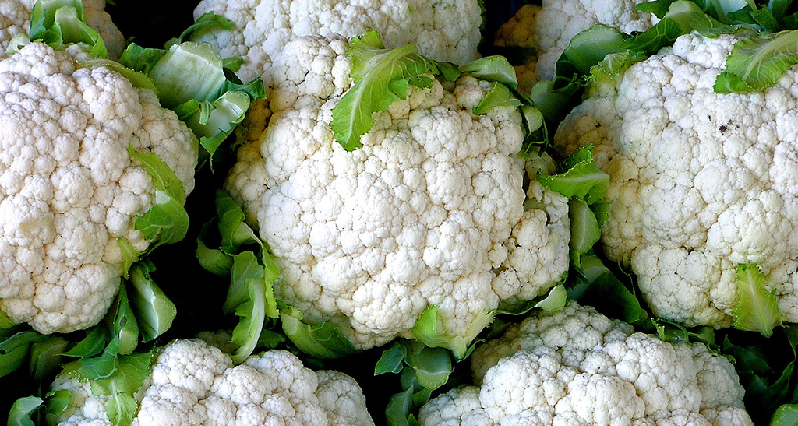 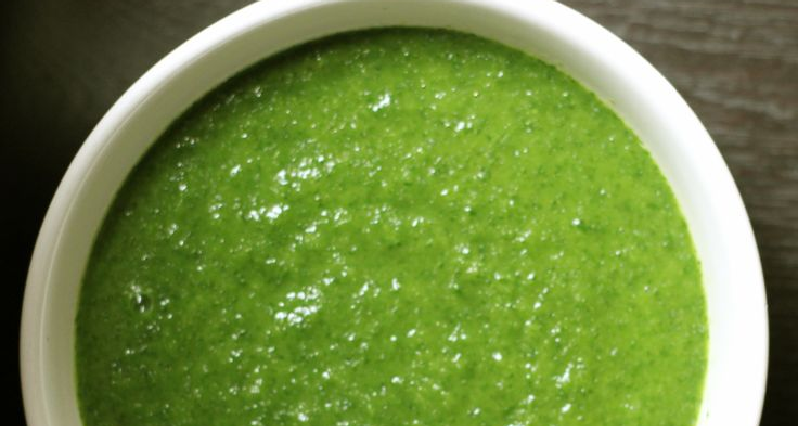 Who doesn’t love potatoes + corn + fresh garden herbs? This soup can use any and all summer herbs, so just throw them in! 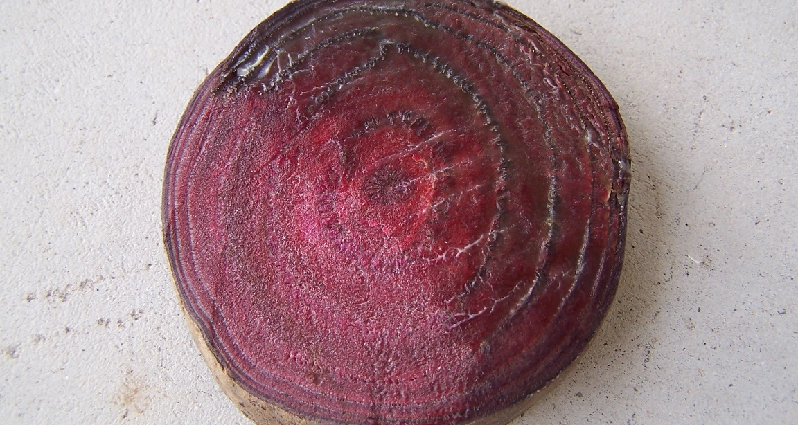 One raw, one cooked.  Two beet recipes where beets are scrubbed and grated (no need to peel).  One Chilean lime-flavored. The other dressed with Austrian pumpkinseed oil. 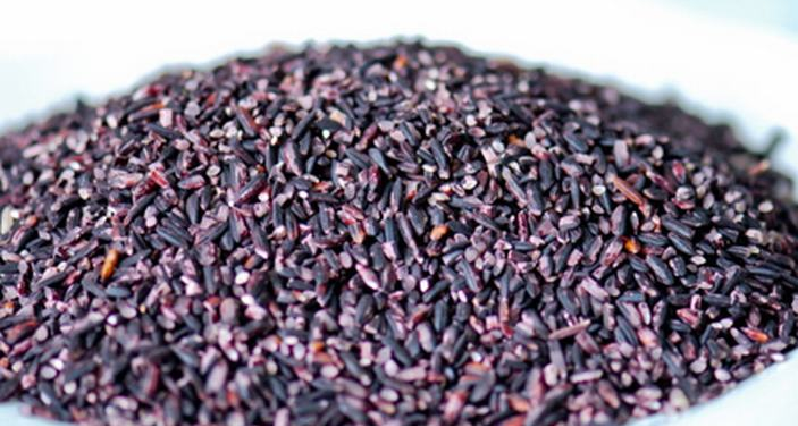 Editor’s Note: this was written a while ago.  Since that time, we’ve lost access to the Ifugao violet rice we write about.  Don’t worry — you can use any sticky or semi-sticky rice you want! 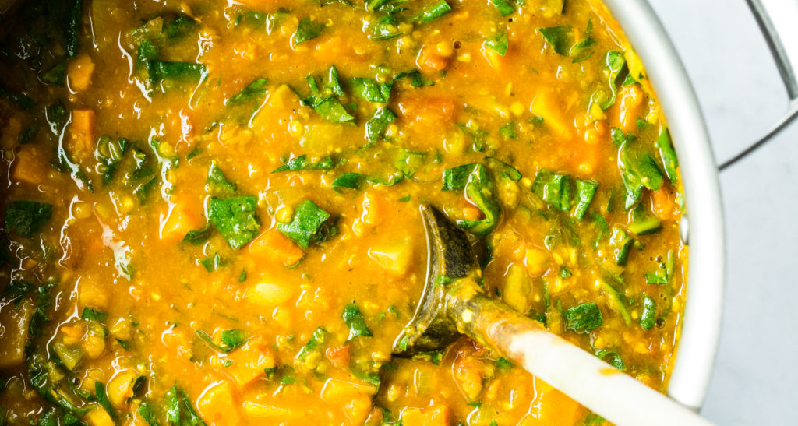 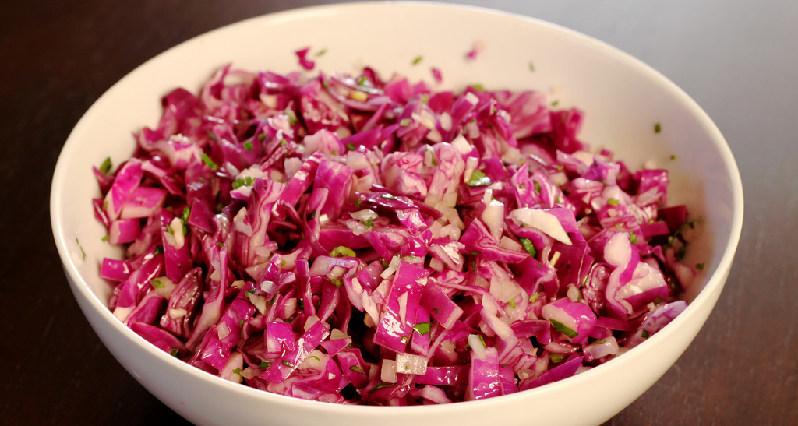 This new recipe is a result of a group effort back in our kitchen.  Thanks to Piera, Alex (Alex Mong who never liked cabbage until this!) and Amanda, the kitchen not only came up with this delish slaw, but had the wild and creative idea to use it in a Miso Tofu Wrap, a 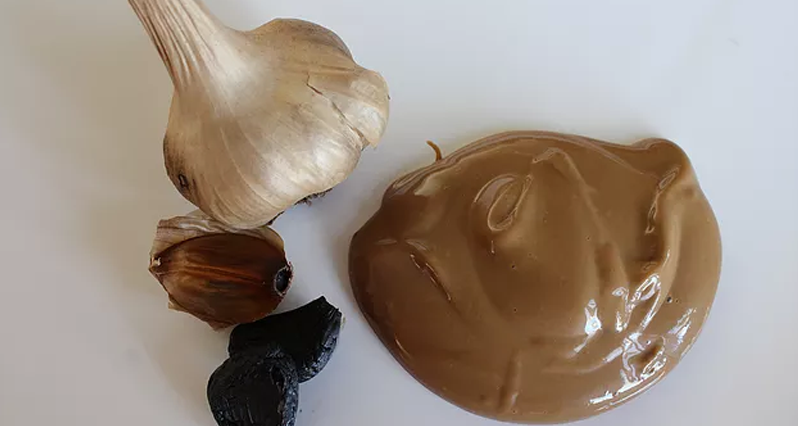 Black garlic tastes only very slightly of “garlic,” and instead develops hints of apricot and chocolate.  It’s really an indescribable flavor…