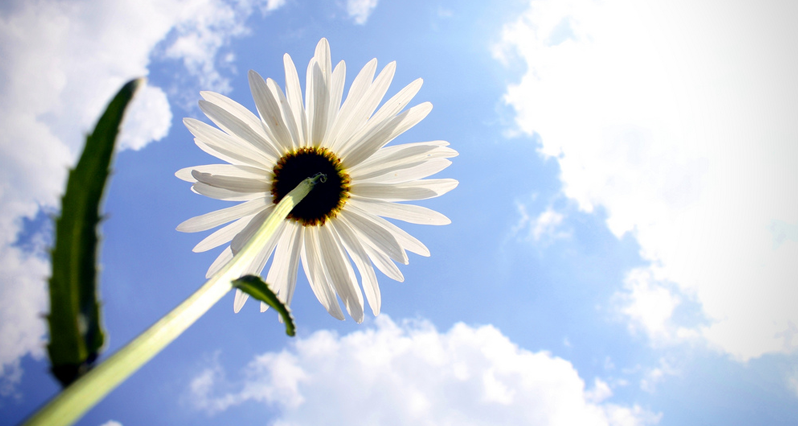 If I had written this article on vitamin D just a few years ago, I would have struggled to fill a single page. I might have said a little about D and osteoporosis, and mentioned the importance of sunlight, and then that would have been that. But the last few years have seen an explosion of research on D, suggesting that it not only helps with the bones, but also maintains muscles strength as we age, elevates mood, lowers blood pressure, and halts autoimmune disease, including multiple sclerosis and type I diabetes.

Moreover, that it strongly reduces the risk of over a dozen kinds of cancer.

The research also shows that most of us aren’t getting enough. According to the journal, Current Medical Research & Opinion (April 2005): “Many people currently do not have adequate vitamin D levels. This problem has been documented in many studies around the world, regardless of age, health status, or latitude, and is especially common among older adults… more aggressive supplementation efforts are urgently needed to address this important public health problem.”

Even JAMA, The Journal of the American Medical Association has gotten into the act: “Oral vitamin D supplementation between 700 to 800 IU/day appears to reduce the risk of hip and any nonvertebral fractures in ambulatory or institutionalized elderly persons. An oral vitamin D dose of 400 IU/day [the U.S. government’s recommended daily allowance] is not sufficient for fracture prevention.” (May 11, 2005).

For years, I’ve been telling people not to take too much D. It’s what all the authorities said: too much D and you absorb too much calcium, then you get kidney stones, calcify soft tissues, etc. Yet with the higher doses recommended now (some as high as 3-4,000 IU/day), I looked into it. And I can’t find data that shows D is toxic! In fact, a study published in the February, 2001 American Journal of Clinical Nutrition seemed to show that it isn’t. Sixty-one healthy people were given 1,000 or 4,000 IU/day for 5 months. Even at 4,000 IU, there were no problems. As the study’s authors point out, some of the early research hinting at D toxicity was done with D2 instead of D3 (more about this later). It appears that D3 is safe in these higher doses.

So where do we get vitamin D? Well, two of our richest sources are fish and liver – and when you combine those two to get cod liver oil, you have your vitamin D superstar. Most gourmet/medicinal mushrooms are good sources of D. Dairy products and egg yolks contain small amounts. Fish eggs are a great source (caviar isn’t just expensive; it’s also good for you!) And many foods are now fortified. To be honest, I wasn’t able to find a comprehensive table of vitamin D levels in food – and what I did find was on-line and unattributed…

Do bear in mind that there are two major types of D: D2 (ergocalciferol) and D3 (cholecalciferol), and they are not “equal.” Both work as well over the first few days, but in the long term (as measured by blood vitamin D levels), D3 looks much better. Also, D2 is harder for the body to control, and it can be metabolized into unpredictable compounds that might be linked to toxicity in high doses. Still many foods are fortified with D2, and many supplements contain it. Why? Well, D2 is cheaper, and it’s also vegan. D3 is derived either from fish liver oil or a lamb’s wool byproduct called lanolin.
D3 is also the kind of D we make, when sunlight hits our skin[1]. In fact many of us make more D than we consume. Obviously, then, supplementing with D is especially important in winter and in people who don’t get out much. One study on elderly residents of Framingham, MA found that blood vitamin D levels[2] dropped more than 20% over the winter. Another study examining young women in Boston found that their levels dropped almost 30%.

[1] By definition, “vitamins” can not be made in the human body. So technically, “vitamin D” is a hormone. [2] The levels being measured were actually 25-hydroxyvitamin D, an intermediate metabolite of D in the bloodstream. To simplify, I’m simply going to call 25-hydroxyvitamin D “blood vitamin D.”