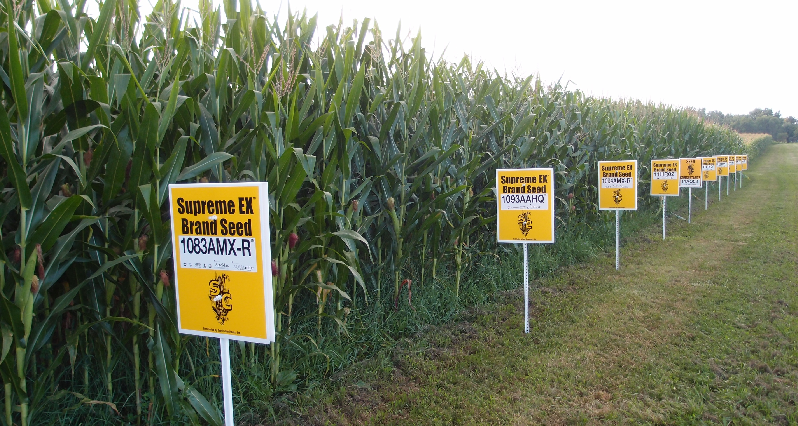 What are GMOs? Genetic Modification (GM) is when genes from one specie of bacteria, viruses, insects, animals or even humans, are forced into the DNA of another specie. GM crops share two main factors: they’re engineered to survive application of weed killers and their altered genes produce poisons to kill bugs. An example: Monsanto’s Round-Up Ready soy beans.

Since GM soy came on the market in 1997, allergies to soy have risen 50%. There are scientists who state things like 1/3 of ladybugs who ate aphids who fed on GM potatoes became sterile and many more of them died.

Much of what we first learned about the dangers of genetically modified organisms (GMOs) comes from a British scientist, Arpad Pusztai, who found that young rats fed GM potatoes developed health problems. Initially the rats refused GM potatoes, but when forced to eat them, developed smaller brains, livers and testicles. Some suffered damaged immune systems. And there was excessive cell growth in the stomach and intestines.

In another study, Pusztai found 55.6% of baby rats died when their moms were forced to eat GM Roundup™ Ready variety of soybeans beginning two weeks before conception and continuing through nursing. By comparison, only 9% of the offspring of rats fed non-GM soy died.  And the surviving offspring of the moms fed GM soy were stunted, many not able to conceive a third generation. This study was small but has been repeated three times with the similar results.

Despite assurances that GM crops are safe, government testing doesn’t check for changes in DNA. The scrutiny for organ damage, cancerous cell growth and changes to immune function is superficial at best.

So the question is, are people’s allergies to foods like soy or corn more allergies to the monkeying around with the original plant than to the plant itself? Are we allergic because the GM crop contains an altered protein (which may also be harmful)???

The Non-Profit Non-GMO Project polled their Facebook fans to determine what the top ten reasons for choosing non?GMO were. They loved the feedback, and they took those responses and condensed them into ten key reasons. These can be used to spark interest and conversation with people you know.

Here are the top ten reasons for choosing non-GMO that the Non-GMO Project received on their Facebook page.