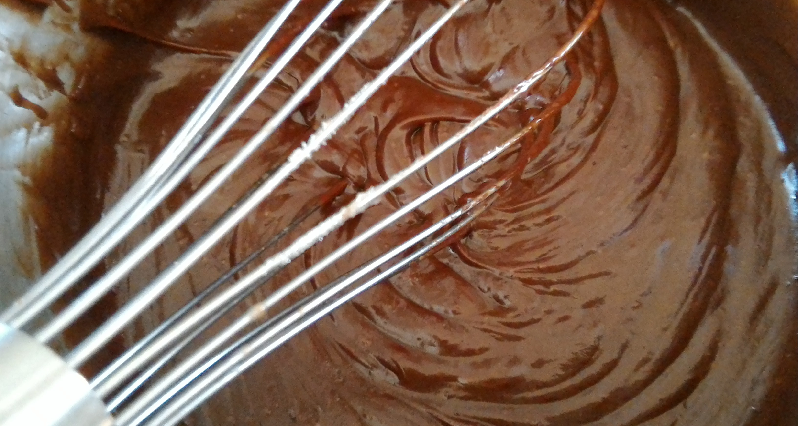 Amanda started making this old-fashioned, light, comfort food in our kitchen, and many of you have asked for the recipe.  Well, here it is.

Tapioca is made from the cassava root.  Cassava grows well in poor soil, is resistant to drought and can live without fertilization, which makes it a godsend in hot climates.  It is a staple crop in Asia and Africa, where its roots produce more food per energy unit of land than any other staple crop!  Nutritionally, cassava is often compared to potatoes, but with twice the fiber and much more potassium.

Business Mexico reported that agave (yes, the same plant used to make Tequila), may help in weight loss and lowering cholesterol. “The structure of agave contains, among other things, substances known as fructans. Fructans reduce cholesterol and alter the absorption of fat in the intestine, at least in animals.” Agave’s health benefits disappear as the plant is distilled into alcohol, they go on to say, so it’s better to get your agave in pudding!  And agave is a sweetener tolerated by diabetics.

Cook in a double boiler for 1 ½ to 2 hours, stirring frequently with a large whisk. When the grains have expanded, the pudding has thickened, and the texture is silky soft, remove from heat.

Then, Amanda says, “Stir in as much organic Dutch-process cocoa as your chocolate desire can sustain!  I use as much as a full cup!”  *Don’t want chocolate.  Add several tablespoons of vanilla extract instead.