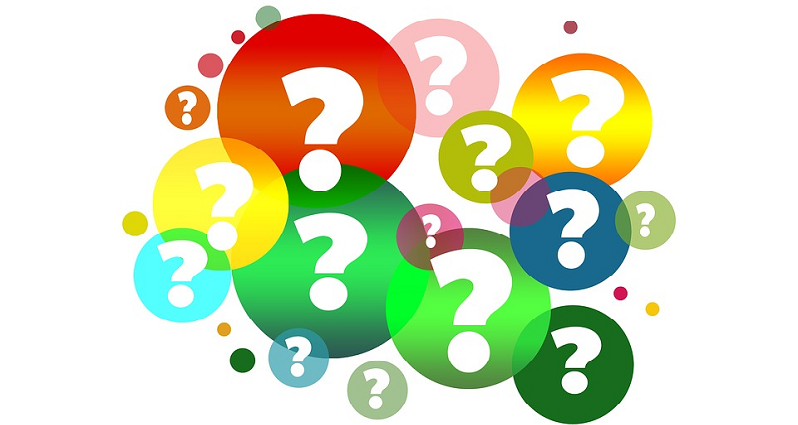 To every rule, there are a million-and-one exceptions…

Capsules vs. Tablets vs. Liquids vs. Powders: The really big difference here is tablets vs. everything else. Tablets tend to be hard, compressed pills that take longer to dissolve. Of course all tablets from reputable companies will have passed a USP Dissolution Assay, demonstrating that they can break down within 40 minutes in standard stomach conditions. But not all stomachs are “standard.” And you don’t always get those 40 minutes. And since most of our absorption occurs in the beginning-middle of our small intestines, a tablet that breaks down too far down the tract won’t get absorbed.

Hard tablets need some quality time in the stomach to break down.

If you take a tablet with food, the tablet is trapped there while the food is being mashed and churned. On an empty stomach, however, tablet can sometimes be in-and-out before that has a chance to happen. This is less of a concern with soft tablets, of course.

I like to avoid tablets altogether when digestion is weak – either inherently, or due to frequent use of acid-blocking drugs. I also suggest avoiding them if things are moving through you too quickly (i.e. food poisoning or a stomach flu). Of if things are coming back up (i.e. morning sickness).

Bear in mind that I’m not knocking tablets. I take them personally and recommend them to most people. They are cheaper than capsules, hold more stuff, and are more easily vegetarian. They don’t need the preservatives that some liquids do. You don’t taste them as intensely as you do some powders, and the doses come pre-measured.

Vitamins: all vitamins are different. But generally speaking, take them with food if you can. The cofactors in food can both help the vitamin get in you, and help them work once they’re there. Then again, there are some foods which interfere with some vitamins…

At the end of the day, it’s enough to make you dizzy. Personally, I feel as though I have a pretty firm grasp of the nuances, and I just take vitamins with food. I know nothing will absorb perfectly. But it will all be “good enough.”

But see the special rules on fat-soluble nutrients (below).

Also, there’s a special rule for vitamin B12. We absorb B12 very, very poorly. About 1-2% of an oral dose actually gets into the bloodstream. However, we can double that to about 3-4% if we hold it underneath the tongue in dissolving lozenges, or with a liquid. From there, it can absorb right in through the blood vessels.

Minerals: This gets complicated. Long story short: minerals tend to absorb better with foods. Except for ionic minerals, which may get bound up with foods, and absorb worse…

Let’s simplify. We can divide minerals into two groups: macrominerals and microminerals.

The microminerals are especially susceptible to interference by, in particular, foods rich in astringents and tannins (red wine, green tea), and phytates (whole wheat, unfermented soy). This doesn’t mean that you can’t eat a few mouthfuls of whole wheat toast at the same time as your iron pill. But a heaping bowl MEGA-BRAN™ cereal (with soymilk) will significantly compromise absorption.

Amino Acids are components of protein, and as such, they kind of “get lost in the wash” when they’re consumed with even moderate amounts of other protein. Take amino acids on an empty stomach.

Complex Protein Molecules (with the exception of digestive enzymes) should be taken on an empty stomach. Anything that’s described as a “peptide” or an “enzyme” (but not necessarily a “coenzyme”), or an “immunoglobulin.” Or anything that’s supposed to work because it contains these molecules.

Oils. Fish oil, flax oil, krill oil, etc. Take them with food because oil and water don’t mix, and your stomach is watery. But chewed-up food acts as an emulsifier. It keeps oil dispersed, increasing absorption, and decreasing weird burps and other digestive strangeness.

If you still have a problem with oil supplements, try any of the three following suggestions:

Oil-Soluble Nutrients (ones that dissolve in oil) include vitamins A, D, E, and K; Coenzyme Q10, and the carotenoids (the yellow-orange-red antioxidant group which includes beta-carotene, lycopene, lutein, and astaxanthin).  Having these nutrients in oil-filled capsules helps. But what really helps is taking them with a meal that contains more oil. For example, one recent study found taking vitamin D with an oil-containing meal boosted absorption by 30% vs. a meal that was nearly fat-free.

Herbs: Well, every herb is different! But here are some general rules.

Probiotics: These are the healthy bacteria which colonize our guts. They keep our immune systems up and running, our digestion strong, and our elimination “regular” – among many, many, many other things. They’re also alive, and delivering them alive to the small intestine (past the lethal acid bath in the stomach) presents a challenge.

I don’t want to say this like it’s an incontrovertible fact, but I am now suggesting taking probiotics with a light meal. That belief comes out of a number of conversations I’ve had with a microbiologist/probiotics expert I especially respect. Even he, however, admits that it might be a little more complicated than that…