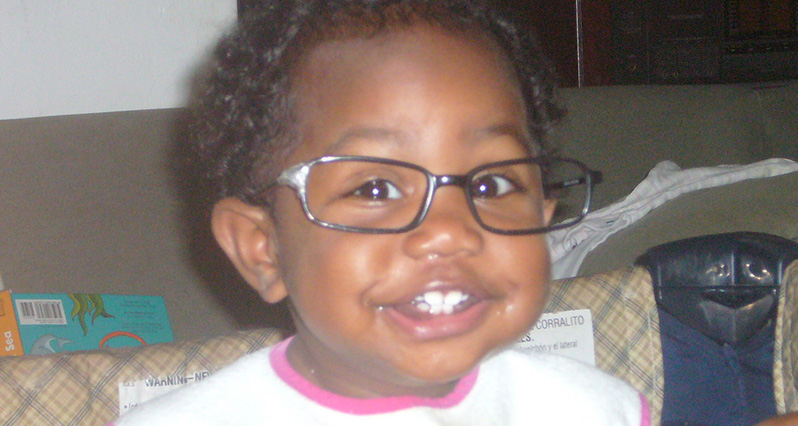 There’s been a fair amount of research showing that pregnant women who consume fish oil and fish liver oil have babies that come out smarter.  But what, exactly, is a smart baby?  And does a smart baby necessarily grow up into a smart adult?

A few years ago, a group of Norwegian researchers published the four-year follow-up of a trial where pregnant women were given cod liver oil starting a few months into their pregnancies, and continued a few months after giving birth.  (There was, of course, a placebo group).  So the infants got fish oil both in the womb, and while breast-feeding.  The paper was published in the prestigious medical journal Pediatrics.

The cod liver oil babies were smarter.  They did better than the placebo babies on both sequential and simultaneous processing.

Well, that was in 2003.  Last year, another follow-up was published on the same kids, again in Pediatrics.  The question was, would the benefits to intelligence follow kids a full seven years into their lives?  As it turned out, the answer was “no.”

Disappointing?  Yes, but let’s look at the data more closely.

There’s also always a problem with research like this through no fault of the researchers where certain groups tend to select themselves to be researched.  For example, long-term sleep studies tend to involve people who don’t have families or jobs.  Trials using experimental medications for asthma tend to attract people who can’t afford a prescription of asthma medication.

That’s the fun thing about research: there’s so much we never know.

The dose of cod liver oil was 2 tsp a day.  It contained 1,183 mg of DHA and 803 mg of EPA a day, as well as vitamins A and D.  The placebo (corn oil) was supplemented to contain equivalent amounts of vitamins A and D.

The Norwegian government does not currently recommend cod liver oil to pregnant women.  It does, however, recommend 1 tsp per day to all infants over 5 weeks of age.