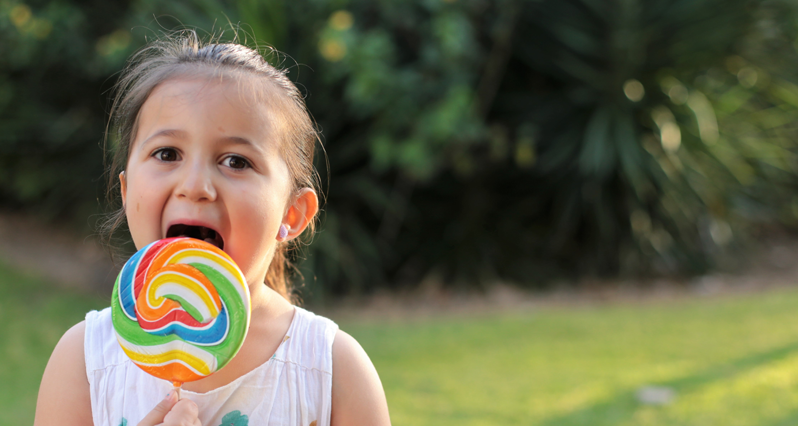 Many of you saw this, I’m sure.  It was front page news.

However it hardly came as a surprise to anyone who has followed the issue over the last 34 years.  It was back in 1973 that Benjamin Feingold, Chief of Allergy at Kaiser Permanente Medical Center in San Francisco, first announced that roughly 2/3 of his hyperactive patients improved when put on a diet free of artificial additives.  A number of clinical trials quickly followed to test Feingold’s theory.  Many supported the theory, which came to be called the “Feingold Hypothesis.”

The issue was not without controversy, though, as a few studies came down on the other side.  Many of these had problems with study design (i.e. the notorious chocolate-chip-cookie-as-placebo affair; or the study which simply reported “no diet effect” because only the parents not the teachers said the kids got better).

The most influential of these trials was funded by “The Nutrition Foundation,” an industry group whose members included Coca-Cola, Pepsico, and Dow Chemicals.

But now the Lancet study is so strong, so rock-solid in its study design, it’s hard to manufacture so-called “controversy” any more.  Nearly 300 children were involved in the study, about half three years old, and about half eight or nine.  The study was double-blind, placebo controlled, and used a crossover design.   Hyperactivity was measured by both parents and teachers, and for the 8- and 9-year-olds, an additional computerized test of attention.  The study included both children with and without diagnoses of ADHD.  The results: artificial colors and preservatives increased hyperactivity.

So how are medical professionals responding to these data?  Presumably (hopefully?) quite a few are informing parents about this research, issuing strong recommendations to keep these toxic compounds away from children.

However, not everyone appears to feel the issue is so clear-cut.  The New York Times quoted a specialist in Pediatric Psychopharmacology at Mass. General: “Is [the effect] powerful enough that you want to ostracize your kid? It is very socially impacting if children can’t eat the things that their friends do.”

In other words, it may change your child’s behavior, and hurt his performance at school but all his friends are doing it, and he doesn’t want to feel left out!  If a specialist in Pediatric Psychopharmacology said that about your child smoking cigarettes during recess, he’d be laughed off the staff of his hospital.  But apparently, it is completely reasonable to make the same statement about Kool-Aid and Doritos.

So, even when the research is conclusive, the controversy continues…