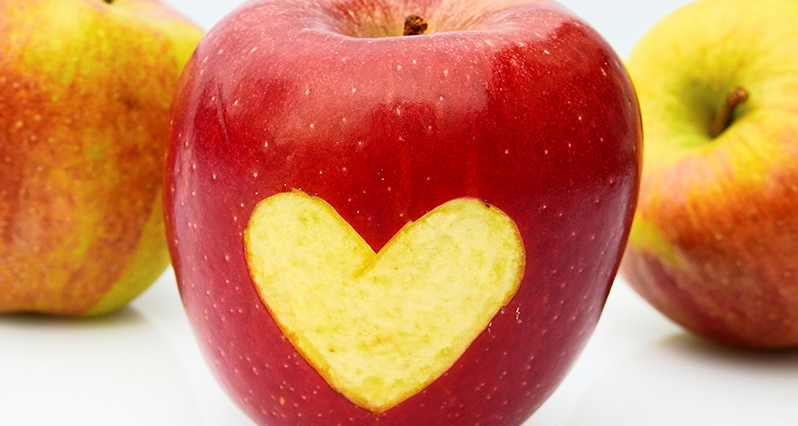 I’ve been putting off writing this one for years.  First of all, it’s an enormous topic: you can reduce cholesterol levels by decreasing absorption, increasing excretion, reducing the rate at which it is reabsorbed once it’s been excreted, by preventing it from sticking to blood vessel walls, or by reducing the production of cholesterol in the liver (which is where most of our cholesterol comes from anyways not from what we eat).  Then there’s the issue that high cholesterol can be secondary to diabetes, constipation, liver impairment, inflammation, mismanagement of calcium, infections in the blood vessel walls, and/or sitting on your couch more than you ought to.  And then there are the further complicating factors such as “good” and “bad” cholesterol, triglycerides, etc.

But let’s put all that aside for the moment, and just talk about lowering cholesterol, plain and simple.  Let me start by dispelling a few myths.

Myth #1) Fat is bad for you.  Some fats are bad for us, but many more are not.  Here are a few on the “good” list: olive oil, avocado oil, palm fruit oil (really any fruit oil), almond oil, macadamia nut oil, pistachio oil, coconut oil (really any nut oil), sesame oil, hempseed oil, flax seed oil, pumpkinseed oil, grapeseed oil (really, any seed oil), egg yolks from free-range hens, and animal fats from animals that are able to forage as they would in the wild.  Fat from wild, cold water fish is also excellent.

Most of these oils aren’t just “neutral” or “okay” most of them actually help!  Coconut oil, for example, has been shown to lower triglyceride levels.  Pistachio and sesame oils have been shown to reduce serum cholesterol.  Flax and fish oil, too.  And of course then there’s the vast amount of research linking olive oil to heart health.  Now let me clarify: all of what I just said refers to oils in their fresh, cold-pressed, unrefined state[1].  Most oils you buy in a supermarket (or find in baked goods, mayonnaise, salad dressing, etc.) are filtered, bleached, and otherwise processed in ways that damage them, and make them less healthy.  In fact, it’s the supposedly “healthy” polyunsaturated plant oils that are most susceptible to this kind of damage.  They degrade even further when exposed to light, heat, and oxygen.  Put them in a frying pan on high, and they will become unhealthy, quickly.

It’s actually the more saturated fats the ones we’ve been instructed are unhealthy that can hold up to high heat cooking and long shelf lives.

So what about bad fats?  You should still avoid animal fat from animals that are not allowed to forage as they would in the wild.  In no other way does factory farming hurt the nutritional quality of meat more than in the quality of their fats.  You should also avoid hydrogenated oils and fried food, cottonseed oil (for reasons other than cholesterol), and large amounts of dairy fat (reasonable amounts from well-raised animals, I believe, are not harmful).

Other generic vegetable oils, and palm kernel oil, are worth avoiding in large amounts, but aren’t especially harmful.  And remember, the most important rule of healthy dining: you should never order French fries in a restaurant, but it is okay to mooch some from your neighbor’s plate.

I know, I know, a lot of what I just said flies in the face of what so many experts have been telling us for so long.  Then again, how long did they preach the virtues of margarine before it turned out to be wrong?  If you step away from the sweeping generalizations about fats and oils, and look at the actual science, you’ll see a very different story than what we’ve been led to believe.   Almost all of the saturated fat we’ve seen researched in clinical trials and epidemiological surveys has come from poorly raised animals or chemically altered hydrogenated vegetable oils.  More and more evidence is pointing strongly to healthy saturated fats not being a problem.

Myth #2) You get high cholesterol from eating cholesterol.  Nope.  On average, 2/3 of the cholesterol in the average American’s bloodstream is not cholesterol from food, but cholesterol we make in their own livers, often in response to cholesterol-free foods.  If we eat something that makes our blood sugar shoot up, our livers respond by producing more cholesterol.  In other words, it might be the flour and sugar in that croissant, not the butter, that’s really doing us in.

But surely, you should go easy on the cholesterol anyways?

Well, the March 28, 1991 issue of the New England Journal of Medicine describes someone who didn’t go easy on the cholesterol, an 88-year-old man whose peculiar eating disorder led him to consume, on average, 25 eggs per day for more than 15 years.  He actually kept a journal, and every day, he recorded how many eggs he ate.

His cholesterol levels were normal.

How could this possibly be?  Was the man simply a genetic freak?  Well, he did absorb cholesterol at a lower rate than people on a normal diet.  But that makes sense: the more of something you eat, the lower percentage of it you tend to absorb.  He also made less cholesterol in his liver.  Once again, this makes sense: the more of something you get through the diet, the less of it you need to make in your body.

And then there was the study published about a decade ago on shrimp another massive source of cholesterol that showed that our little crustacean friend would actually improve our ratio of good to bad cholesterol, which appears to be more important than total cholesterol as a predictor of heart disease.

All of which strongly implies that eating cholesterol is not the problem not being able to process it is.  If you can’t process it, of course, cutting it out of the diet would help.  But it’s not something most people will have to do.  Next month, I’ll talk about what we can do to help us process cholesterol.

Myth #3) Zero cholesterol is what we’re aiming for.  Actually, no.  Many of us do want to see lower cholesterol, and that’s reasonable.  But we shouldn’t forget that cholesterol is of real value to us.  We use cholesterol as a raw material to make hormones, including vitamin D (which will protect us from heart disease, among other things).  Cholesterol is a necessary component of cell membranes.  While the research is still unclear, very low cholesterol levels have been linked with both cancer and depression.

Next month: cholesterol-lowering supplements. (Debra reminded me we have an old handout on cholesterol she wrote some 16 years ago, which is obviously outdated but still has some good basic information.  Feel free to ask us for a copy back in the supplement section of the store wherever that will be the next month as our fearless contractors work on.)

[1] I’ve always wondered why there’s so much research linking olive oil with heart health.  Is there something intrinsically super-healthy about the olive?  Or is it that olive oil is the only oil that most American eat in its raw, unrefined state?  I’d be willing to bet it’s a combination of both.