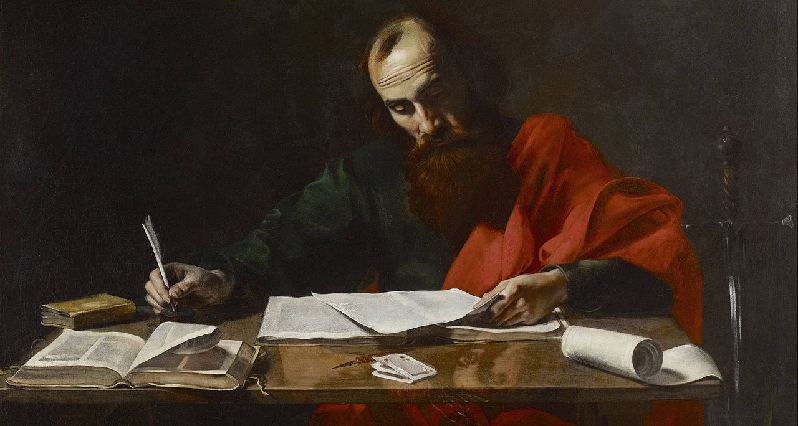 In the more than five years I’ve been writing this column, I’ve covered topics ranging everywhere from allergies and weight loss, to hepatitis and cancer.  And I’ve been flattered that so many people have read what I’ve written, and taken it seriously.  Nevertheless, I’ve always wanted to write a column on how to find information yourself.  Now, in this last column before the printed version of the Debra’s Natural Gourmet newsletter goes to paid subscription (still free on-line), seems like as good a time as any.

Please be warned: this will be a very opinionated column!

1) Never, ever, EVER take what you hear in the media at face value.  To begin with, have you ever wondered how they’re able to report on scientific studies before they’re even published?  As it turns out, the journalists do not actually read the studies.  They only read the press releases.  (Imagine if political reporters reported only what they were told by the politicians!)

This would be alright we could at least count on press releases to report fairly, but this is not always the case.  We all remember the “Echinacea does nothing for kids” study two years ago, from the Journal of the American Medical Association.  We remember hearing that kids who got a paa particular Echinacea syrup failed to decrease the duration or severity of colds in children.  Furthermore, 4.4% more children in the Echinacea group had a minor skin rash.  What the press release – and thus, the media – failed to mention was that the kids taking Echinacea were 19% less likely to get sick a 2nd or 3rd time that winter.

Or here’s another personal favorite: the large National Institutes of Health-sponsored trial on the herb St. John’s Wort and major depression, published in the April 10, 2002 Journal of the American Medical Association.  The press release was titled “Study Shows St. John’s Wort Ineffective for Major Depression of Moderate Severity.”  Which was true.  But it was an interesting choice of words, considering that in this trial St. John’s Wort was compared not only to placebo, but also to the #1-selling pharmaceutical antidepressant on the market, which was also found ineffective.  Makes you wonder why they didn’t say “St. John’s Wort and Zoloft Found Ineffective…” or, even better, “St. John’s Wort as effective as Zoloft!”

Now here’s where it gets really upsetting: the next year, my Epidemiology textbook referenced this particular study to show the value of epidemiological research, which “might prompt a person to request a traditional medication for her depression.”  Even though – and I repeat myself for emphasis – in this study, the traditional medication didn’t work either.  Yup, folks, this is the epidemiology textbook students study at Harvard.  That your future doctor studies from.

The list goes on and on, and of course it affects both natural and pharmaceutical medicine.  However, I often feel natural medicine gets the short end of the stick.  There are the subtle digs and belittlings.  Natural medicines are “remedies” at best and “potions” at worst; experts in natural medicine are “gurus” and never “scientists,” no matter how many Ph.Ds they have.  Even the best-selling medical journal in the United States describes pills containing crude metals as “herbal medicine products” – and then proclaims that they’re contaminated with, of all things, metals (JAMA, December 15, 2004).

2) Understand the limits of someone’s expertise.  Just because somebody is a cardiologist (heart doctor) doesn’t mean they know about using herbs for heart conditions.  And don’t confuse expertise with sound advice.  The world is full of people who are experts in one arena, who then parlay that expertise into profit in another arena.

Because someone wrote a book about vitamin C doesn’t mean the vitamin C they sell is better than anyone else’s.

3) Understand the difference between a correlation and a causal relationship.  A correlation, simply put, is when two things are statistically linked.  For example, there is a correlation between police presence in a neighborhood and the rate of violent crime.  But that doesn’t mean the police cause violent crime!  Good scientists understand this, but it’s amazing the mistakes made over the years.  For example, there’s a correlation between low iron levels and infection, so for decades, we gave people iron during infections to strengthen them.  Turns out, iron feeds many infections.  Iron levels were low because the body was protecting itself by sequestering its iron stores.

4) Distrust any book that has any of the following on its cover: the words “miracle” or “secret,” or a photo of the author.  Especially if the author looks particularly trustworthy.

5) Distrust what you hear from someone who misrepresents their credentials.  Sadly, natural medicine has plenty of “experts” who call themselves “doctor” with a certificate from a correspondence course.  Nothing wrong with not having credentials.  Many great medical herbalists don’t have formal degrees.  But they don’t tell you they do.

6) Strongly distrust any marketing material that uses statistics it can’t back up.  Is something 87% more absorbable?  Ask the simple question: “where does that figure come from?”  If nobody at the company can answer, you know they are not to be trusted.  Data do not come out of thin air!

Within the scientific community, there’s a lot of talk about what we still need to learn, and rightly so.  Unfortunately, I feel, the medical community has gone overboard in adopting this mentality, focusing on what we don’t know instead of on what it might make sense to try.

1) Get yourself a copy of Taber’s Cyclopedic Medical Dictionary.  It’ll only put you out $20 plus tax.  This is a nursing-level medical dictionary, so it’s technical but doesn’t necessarily require post-graduate biochemistry to understand.  Taber’s (or a similar reference) will help you wade through medical jargon.  It opens up doors.

2) If you have internet access, familiarize yourself with www.pubmed.gov.  Pubmed is the National Institutes of Health’s medical database.  If you’re looking for up-to-the-minute published research, this is the place.  You might need to keep your copy of Taber’s handy, however…

3) The Encyclopedia of Natural Medicine, by Murray and Pizzorno, is already more than ten years old, and could use some updating, but it might still be the best all-purpose reference out there.

4) The following books are all (in my opinion) the best ones out there on their respective topics: The Woman’s Encyclopedia of Natural Medicine, by Tori Hudson; Healing Lyme, by Stephen Buhner; The Healing Nutrients Within, by Eric Braverman, et al. on amino acids; How to Prevent and Treat Cancer with Natural Medicine, by Michael Murray et al.; Making Plant Medicine, by Richo Cech; the Botanical Safety Handbook, by Michael McGuffin; the Natural Pregnancy Book, by Aviva Romm; Natural Healing for Schizophrenia and Other Common Mental Disorders, by Eva Edelman; Know Your Fats, by Mary Enig; and anything Michael Moore has written on using herbs.  For historical herb manuals, free on-line, check out www.swsbm.com.