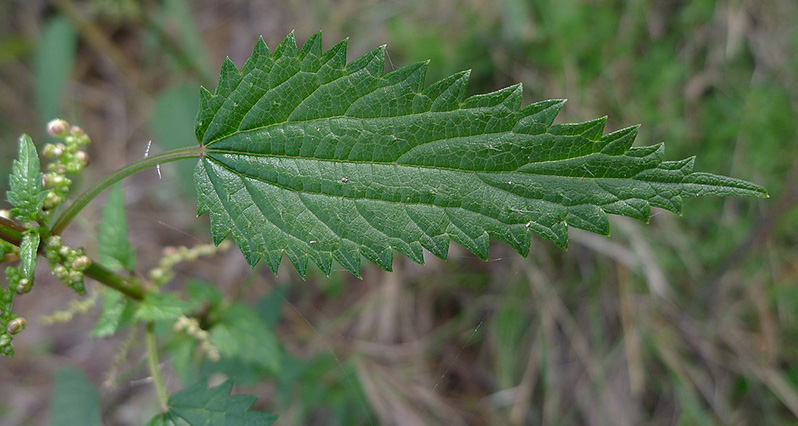 Expo West is the big natural products trade show every year in Anaheim. These days, the big shows are all about commerce. Buying and selling. But if you know where to look, there are still pockets of herbalism and activism. These were my favorites from Expo West, 2013.

1. Zoe Gardner on the importance of primary sources. Zoe Gardner is one of the editors of the new, 2013 edition of the Botanical Safety Handbook . This is a monumental text – 16 years in the making since the first edition, and expanded from 256 pages to 1,072. Obviously, an enormous amount of work was involved!

One of the biggest tasks, according to Gardner, was tracking information and beliefs back to their roots. This is always important, but especially in a field as rich in hearsay as herbal medicine. One little piece of information, or an unsubstantiated report, can grow and become magnified, quickly becoming an unquestioned truism.

She used as an example the truism that the extracts of the herb Ginkgo Biloba might cause dangerous bleeding. Everyone says it can. The journalists say it. The doctors say it. The herbalists say it. Even I say it! It’s nearly impossible to read a scientific paper on Ginkgo that doesn’t mention this alleged danger.

But why do we say it – where did the information come from? Turns out, there was one case report – of a single person – who couldn’t clot efficiently after taking Ginkgo. Another 178 papers were published that mentioned this danger, citing only this one report. Those 178 papers were cited by over 4,100 other papers. So now we have almost 4-and-a-half thousand references in the scientific literature – not to mention the tens of thousands of references in the popular press – to the dangers of Ginkgo, all traceable back to a single person whose bleeding may or may not have been attributable to the herb…

2. David Winston on Medicinal Plants Speaking to Us, and How He Discovered an Effective Remedy for Kidney Disease. The day before the show – before the commerce really kicked into high gear – some of us who arrived early had the opportunity to go on an herb walk through the Fullerton Arboretum, led by David Winston. (David is a great herbalist, and a brilliant formulator. He’s the author of Adaptogens, and the man behind the “Herbalist and Alchemist” line of herbal products). The walk was entirely unscripted: we’d take 10 or 20 steps, encounter another plant, and David would just start talking about it.

We encountered a Stinging Nettle, and David told the story of how a nettle once “talked” to him. I’ve always known David as a very “technical” herbalist, so I was fascinated to hear him describe what I’d call a “supernatural” experience. (Of course he describes it much more eloquently than I will…)

According to David, over ten years ago, he had a patient with degenerative kidney disease who wasn’t responding to herbal treatment. (There are a lot of herbs that can stimulate the kidneys, but precious few that can actually heal them). And at less than 20% kidney function, there wasn’t much left to stimulate, and the patient was close to dialysis. So one day David was doing work out near his barn, sort of thinking about this client, and he noticed a nettle plant, comfortably growing in a pile of manure, “waving” to him. He looked around. There was no breeze. There was no bird or chipmunk in the nettle plant shaking it. As far as he could tell, it was just waving under its own power.

And he thought back to his uncle, a Cherokee medicine man, who had taught that when you have a difficult client, take a walk in the woods and think about her, and the plant you need will signal you. “But at that stage,” said David, “I already knew more about herbs than he did, so I never actually did that.”

But the plant kept waving, and as he got closer, he saw that it was the seeds – not the leaves or the stems – that were rattling and shaking around especially vigorously.

But he had nothing to lose, and neither did the client. (David knew they weren’t toxic). So he called her up and said, “Listen, are you willing to try a little experiment?” And she said “sure.”

So David made up an extract of nettle seeds, and gave them to her.  Over a few weeks, and then months, her kidney function edged back up to the point where she was okay. Not 100%, certainly, but enough that she could live her life, and didn’t need dialysis. Now, more than a decade later, she’s still fine. And David has case reports of over 30 patients with similar results.

And he states “The plants will talk to you.”

[Debra’s note: I know Plant Spirit Medicine isn’t the same as what Adam is relating here, but if you want to explore that, local practitioner, Kateri McCue, can be reached via www.dancinglightha.com.]