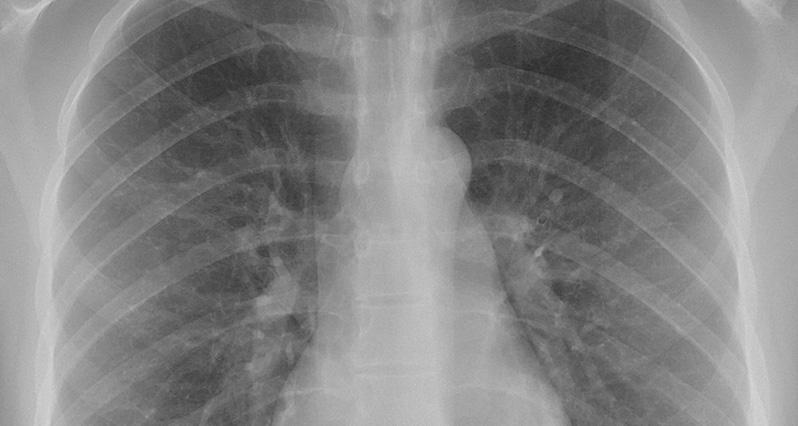 This is not (as some have suggested) an attack on natural medicine by the so-called “medical establishment.” This is actually good, solid research. With, however, a big asterisk attached to it. Let me explain.

The paper was what is called a meta-analysis, which is when researchers look at a number of individual trials, and “add them up” statistically. The BMJ paper pooled data from 11 trials, involving over 12,000 participants. Not only was there a fairly consistent increase in heart attack risk across the individual trials, but, in the end, the increase in heart attacks associated with calcium was actually greater than the decrease in fracture.

Now, the asterisk: a meta-analysis never includes all the trials on a subject, only those that meet a narrow set of criteria, predetermined by the paper’s authors. One of the inclusion criteria for the BMJ paper was that the calcium had to be given alone; it could not be given with any other nutrients, especially vitamin D. The idea being that other nutrients (especially vitamin D) could influence calcium metabolism, and would confuse the results.

Fair enough. But we see something interesting when we look at some of the trials that were excluded. For example, the Women’s Health Initiative, which tracked 36,282 women taking calcium for at least 7 years. In this massive, very well-designed trial, there was no increase in heart attack or stroke, when a mere 400 iu. of vitamin D was added to the calcium.

So what does this mean that calcium promotes heart disease, and vitamin D prevents it that the two supplements are merely pulling in different directions until they reach a stalemate?

We know that osteoporosis is only rarely a disease of calcium deficiency most of us get more than enough, with or without pills but of calcium mismanagement. We absorb all this calcium into the bloodstream, and then what? Does it go to the right place? The wrong place? Do we just pee it out?

For years now, we’ve been aware that the calcium management nutrients magnesium, strontium, silica, vitamins D and K2, etc. are more important for building bone than supplemental calcium. It’s because they help direct calcium to the right places, and keep it away from the wrong ones. The evidence here is solid, and strong.

There’s also compelling evidence that the calcium management nutrients most notably magnesium, and vitamins D and K2 reduce the risk of heart disease. The K2 in particular does this simply by keeping calcium out of the arterial walls.

And for years now we’ve been aware that too much calcium in isolation is not a good thing, that it may increase the risk of kidney stones, bones spurs, and calcified arteries (which in turn can lead to heart attack and stroke). It’s because all that calcium has to go someplace, and without the proper support, it sometimes goes to the wrong ones.

Which brings us back to the concept of calcium management vs. calcium mismanagement. Taking a lot of calcium without the tools to manage it puts us at risk. That’s what the paper in the British Medical Journal confirmed for us.