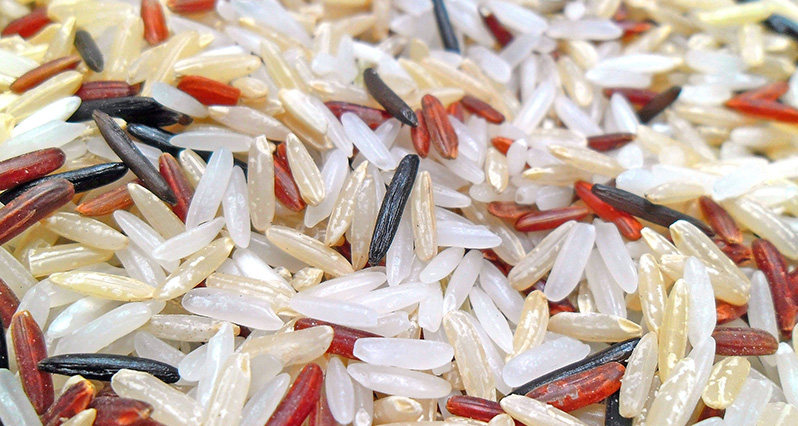 Recently, a study, “Arsenic, Organic Foods, and Brown Rice Syrup” was released online in a journal published by the National Institute of Environmental Health Sciences. The study sent shock waves that resulted in articles in every paper in the country.

Of course we still eat fish. We just try and choose fish that’s as clean as it can be.

The issue with rice is it’s a wet crop. It grows underwater. If the soil it’s grown in contains high levels of arsenic, that arsenic dissolves in the water, and then rice is very aggressive about absorbing it.

However, not all rice is equal. A paper published in the April 1, 2007 issue of Environmental Science and Technology explored arsenic in 134 samples of rice purchased in retail stores in this country. The researchers tested brown rice and white rice, long grain and short grain, organic and conventionally grown, from both Louisiana and California. Not a single sample tested free of arsenic. However, the lowest level was found in a sample of organic brown rice from California; the highest level was found in a white, conventionally grown sample from Louisiana.

Turns out, much of the land used to grow rice today was historically used to grow cotton. Since cotton isn’t a food, it’s exempt from many regulations which limit the use of toxic pesticides. The most common pesticide for cotton contains high levels of arsenic. This can linger in the soil for decades.

What can you do to protect yourself?