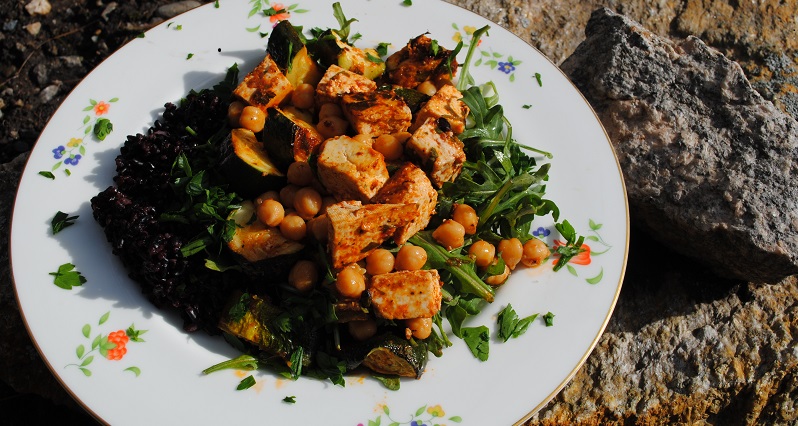 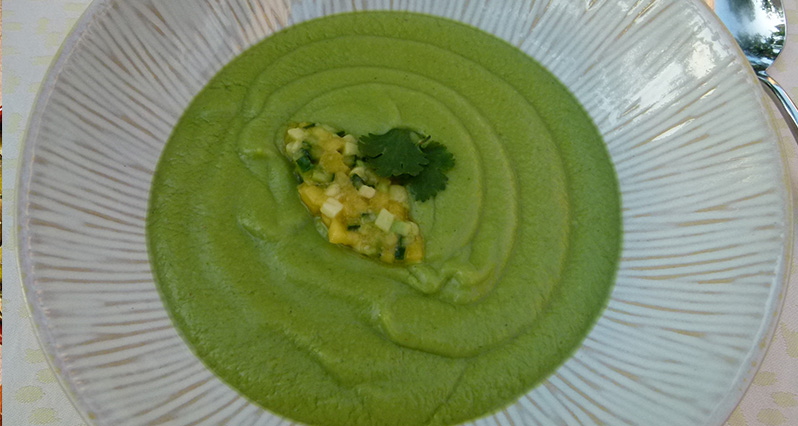 A bit of fresh pear or mango adds natural sweetness to this cooling summer soup. Avocado adds richness. This is really a salad — masquerading as a soup. 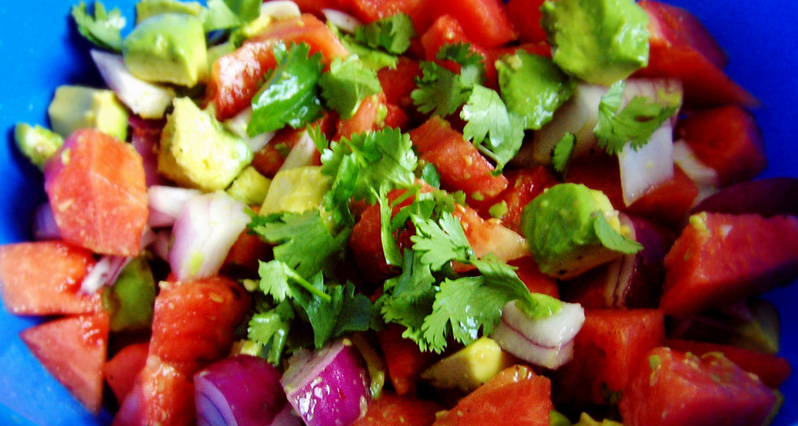 “Combining tomatoes and watermelon seems to be all the rage today.  Typically such recipes call for adding feta cheese too, but I skip that because I think the feta makes the salad look messy.” 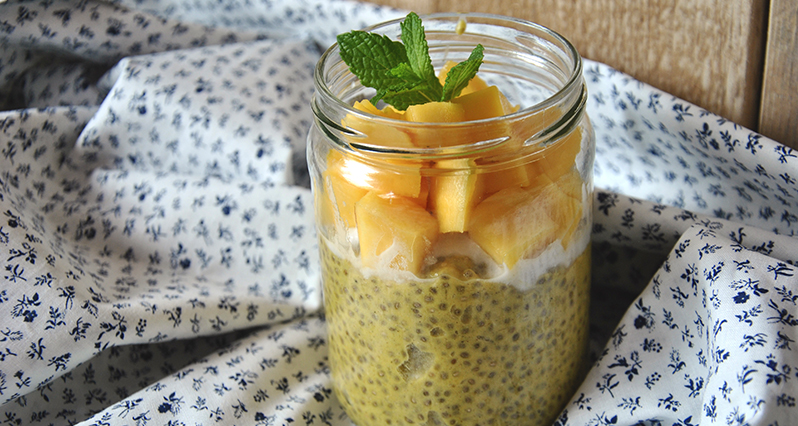 This is an easy one — but your guests won’t know. Just soak the chia, chop the fruit, and layer in a nice glass. 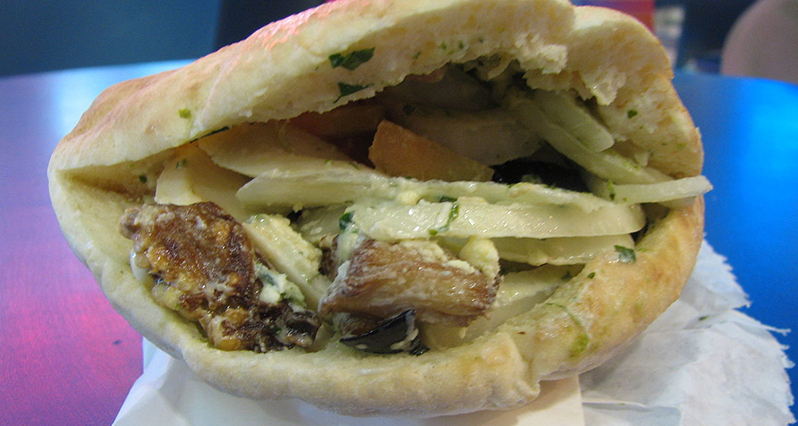 Also known as Sabich in throughout the middle east, this combo of baked (or fried) eggplant, eggs, vegetables, and hummous is a winner every time. 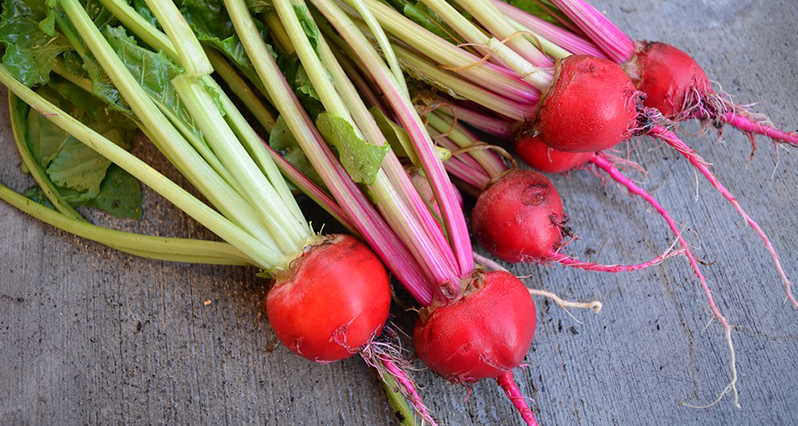 all the colors of redness: ruby, crimson, scarlet, and coral. 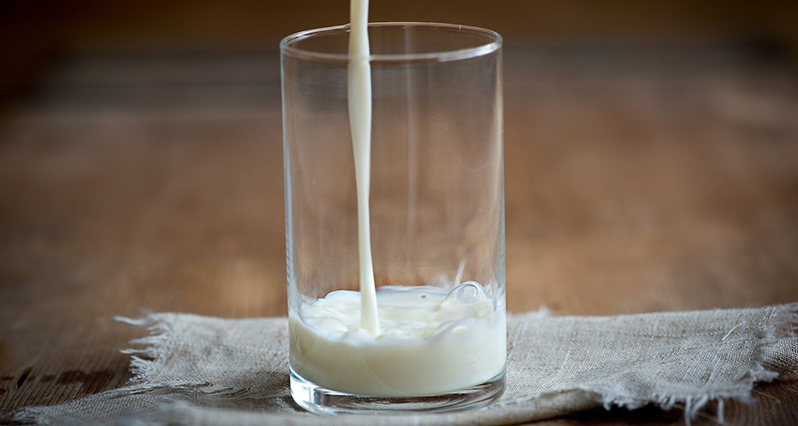 Dushenka Ani Silverfarb is cookbook author The Model Vegan, and a favorite customer. This is her creamy almond milk recipe. 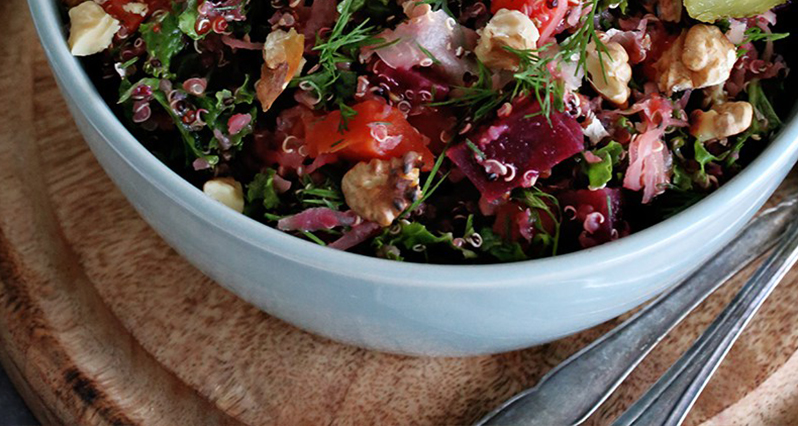 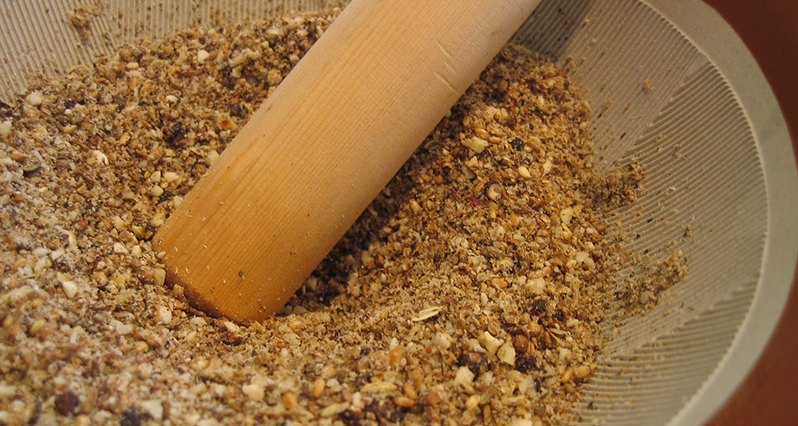 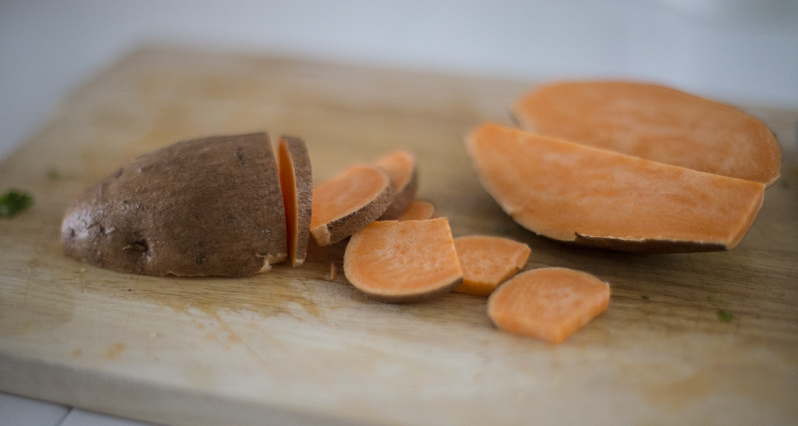 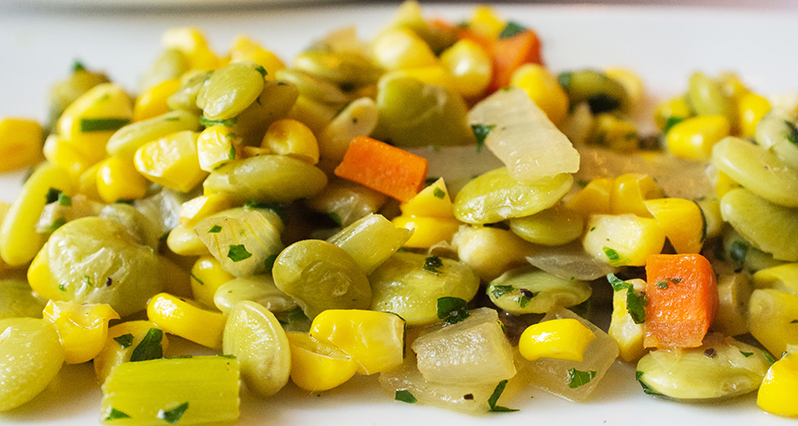 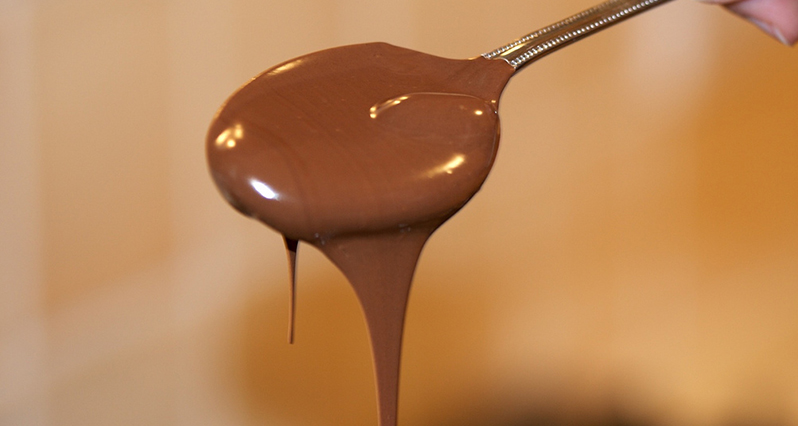