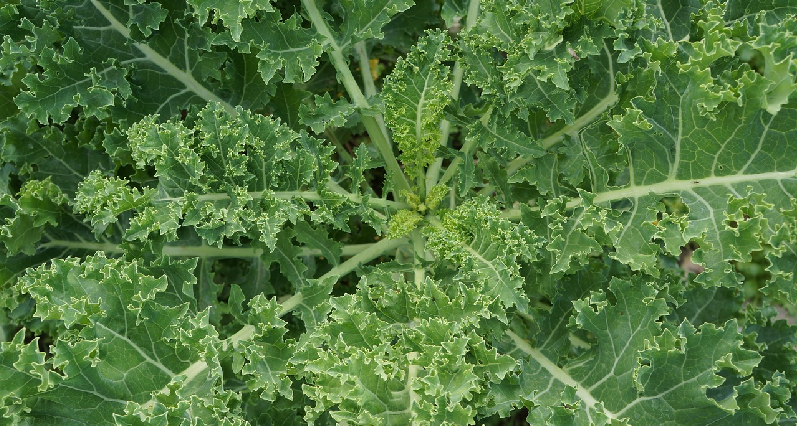 Mother Earth Magazine lists kale as one of the “Thirty-Three Greatest Foods for Healthy Living.”   Grown in Europe since at least 600 B.C.E., kale was once the most common green vegetable in Scotland, where the expression “to be off one’s kail” meant you felt too ill to even eat.

Q. What is the country’s largest consumer of kale?
A. Pizza Hut, where it is used to decorate salad bars.

While this seems like a lot of ingredients, you can simplify by omitting some veggies or doubling up on your favorites.  If you have healthy vegetable staples on hand together with foods like eggs, olive oil, olives, marinated artichoke hearts and Spike, this is a snap to make.  If you work with a food processor, the prep is quick too.

Drain lentils and add to large mixing bowl.  In a saucepan, place eggs in a single layer, and cover with 1” cold water. Bring to a boil, cover, and immediately remove from heat. Let stand 12 minutes. Drain and run the coldest water you’ve got over those eggs.  Let stand for 2 minutes, then crack by gently pressing the egg against a hard surface. Peel under cold running water.

Using a food processor, shred carrots and cabbage.  Handchop kale, dice onions and radishes.  Add everything to salad bowl (including marinade from artichoke hearts, which then becomes part of the dressing.  If you choose to use artichoke hearts in water, then you’ll need to add another ¼ cup of EVO and ¼ cup lemon or apple cider vinegar.  If you use feta cheese, cut the Spike to a heaping teaspoon instead of a tablespoon.  Toss.  Taste and adjust seasoning.  Serve to the exclamations of joy!