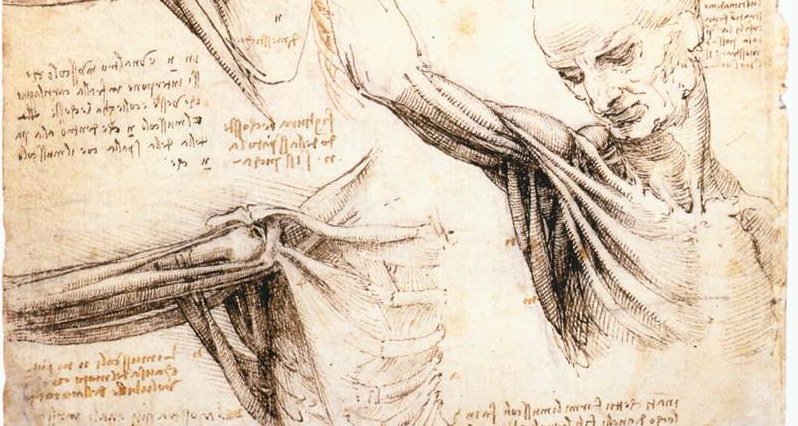 Let’s start with some Latin and Greek:

Fibromyalgia is a chronic medical condition characterized by widespread pain, usually concentrated around the muscles, especially where the muscles meet the joints.  Sometimes the pain is all over.  Sometimes pain focuses on just a few areas.  Sometimes those areas shift.

There is no apparent injury or damage.  It doesn’t seem to be a neurological condition, either, although there may be increased levels of pain neurotransmitters.

People who suffer from fibromyalgia usually experience increased sensitivity to pressure, sometimes even pain on light touch.  Stretching and massage can be painful, too, although both usually pay dividends later in the day.  Although not officially part of the fibromyalgia diagnosis, people often have fatigue, muscle weakness, depression, brain fog, and disturbed sleep.  (Especially troubling with the disturbed sleep is when people get enough hours, but still wake up feeling like they didn’t).

Obviously, this seems nebulous, vague, and hard to pin down.  It’s not surprising, then, that for years fibromyalgia was dismissed as psychosomatic.  That should have changed in 1990, when the American College of Rheumatology published clinical guidelines for it.  But even into the 2000s, I’d speak with people whose doctors still believed it was “all in their heads.”   Don’t let anyone tell you that today!

Nobody knows for sure. We know people aren’t born with it. It’s something you “get” later in life. We know that most people begin to experience symptoms over a relatively short period of time – days or weeks.  So, it makes sense to look for a “trigger event.” Other times, symptoms appear following physical injury or emotional trauma. And there are theories about that. More often, symptoms appear at the end of a viral infection.  There are theories about that. Next month, we’ll delve into the viral theory.

Stretching is one of the best things to do for fibromyalgia.  Whatever the cause, most fibro sufferers have tight muscles which cause, or at least exacerbate, a lot of the pain.  It follows then that it helps to relax tight muscles.  That’s where stretching comes in.

When you have fibromyalgia, it usually hurts to stretch, but the benefits are worth it.  You may feel sore while you’re doing it.  But you’ll almost always feel better the rest of the day.  You’ll feel more energy.  General quality of life improves.

How exactly to stretch?  While that’s beyond the scope of this article you’re looking at basic stretches that involve major muscle groups.  And don’t do anything too severe to start.

Everything I just said about stretching, I also want to say about massage.  A light touch is good.

The Importance of Sleep:

Fibromyalgia and sleep disturbances go hand in hand.  Sometimes, people don’t get enough sleep.  More often, you’re getting “enough,” but still wake up the next morning feeling like you didn’t.  Addressing sleep not only helps you feel more rested but may help with the pain and brain fog.

Any sleep remedy may be worth trying.  But here I’d focus especially on those that make sleep more restful, and those that relax the body in addition to the mind.

To make sleep more restful, we can look to the Ginseng family, and the supplement melatonin.

Ginseng-family[1] herbs are the quintessential herbal answers to stress.  Unlike other stress herbs, they don’t necessarily relax you, and they don’t necessarily invigorate you.  They help the body better adapt to stress, so that stress is less impactful.   You can read more here.  Ashwagandha has always been one of Debra’s favorites.

Melatonin is a hormone secreted by the pineal gland at the base of the brain when it’s dark.  It signals the body, not just that’s time to sleep, but that it’s time to do all the other things we do when we sleep: repaid, rebuild, renew.  It’s no wonder, then, that melatonin helps issues as diverse as irritable bowel syndrome, immune dysfunction, reflux, and even cancer.  For many, it helps with fibromyalgia, too.  The standard dose is 3-5 mg a night.

To help relax the body along with the mind, I like Jamaican Dogwood bark.  Jamaican Dogwood is a moderate-strength relaxant to the mind, and a mild sedative at best.  But it’s useful for pain – especially nerve and muscle pain.  It reduces muscle spasms and tightness, especially in skeletal muscles.  Most people find somewhere between 10 and 60 drops of the liquid extract a night helps.  Beware, Jamaican Dogwood can be strong medicine.  Approach higher ends of the dosing range slowly and cautiously.

[1] To be clear, “ginseng family” doesn’t refer to the same family botanically, but to all the herbs that work like ginseng, even if they’re unrelated in nature.  These herbs include Ashwagandha (“Indian Ginseng”), Rhodiola (“Arctic Ginseng”), Eleuthero Root (“Siberian Ginseng”), and more.