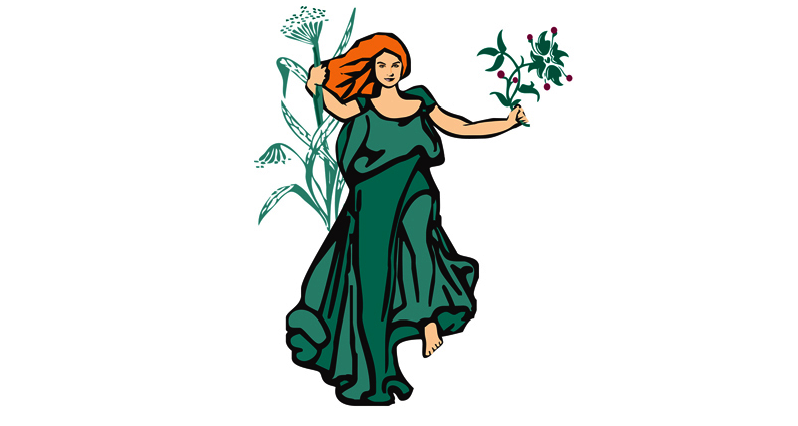 Fourteen years ago, I was driving from Seattle out to the Oregon Coast. Actually my girlfriend at the time was driving, when I yelled “Stop!”  That’s probably not a good idea when someone else is driving. That’s how accidents happen.

But I’d just seen a sign out the window, on a quaint but unremarkable wooden home, that said it was Dr. Tori Hudson’s clinic. I knew Dr. Hudson from her Women’s Encyclopedia of Natural Medicine, as well as a monthly column she wrote on women’s health for a magazine called the Townsend Letter. I knew she was a professor at the preeminent naturopathic medical school in the world. At least in my mind, she was a celebrity. And there was her clinic, tucked away without any fanfare, and – this has never stopped impressing me – despite her fame and success and credentials, she was selling chopped firewood from the porch on the honor system.

I mention this to hopefully impress you that Dr. Hudson is not only heavily credentialed, but a class-act-and-a-half, too. Yeah, she sells a supplement line. But it’s the real deal. Not hype. Everything is formulated based on years, if not decades, of her clinical experience. Her stuff works. And this month, we’re putting all her PMS and menstrual support products on sale between 40% and 50% off.

Women’s Phase I is taken daily for the two weeks or so leading up to a woman’s period. The formula builds and maintains hormonal balance in preparation for the fluctuations that may hit around the time of a woman’s period.  There are ingredients that gently and effectively work to stabilize emotions and blood sugar, and prevent water retention and cramping. The formula is not intended to override or suppress symptoms, but slowly, over a month or two, really and deeply grow the body’s ability to express its own wisdom, and provide its own guidance. Does that sound too poetical for you? Then how about this: use it for two months, and you’ll have a happier period, period!

Cramp Bark Extra is a formula to take only when needed. It doesn’t address as wide a spectrum of symptoms as the Phase I, but can be a godsend when it comes to cramps. The primary herb is actually called “cramp bark” – it has been called that for centuries, and for good reason. The cramp bark is rounded out with black cohosh for hormone balance, ginger to warm the uterus, Rutin for blood flow, etc. It can work in an hour or two.

OC Companion is a formula to take with Oral Contraceptives (i.e. “the pill.”) It is formulated to restore disruptions in detox pathways, and nutrient depletion associated with these medications.