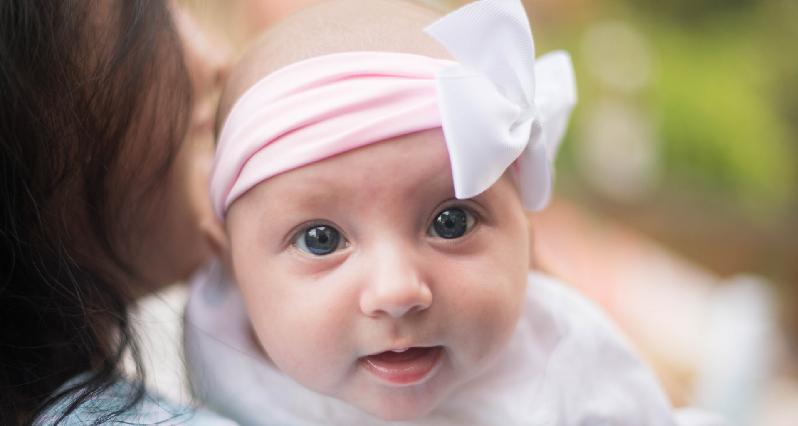 In the front of the eye is a lens, like the lens on a camera: it focuses light images so they can be sent to the brain. Cataracts are “spots” or “stains” in the lens. Vision loss depends on the size, shape, color, and location of the cataracts.

Cataracts can occur for a number of reasons. Most are attributed to aging. Others are a long-term complication of diabetes. Understand, however, that neither age nor diabetes make cataracts inevitable.

Age-related (or “senile”) cataracts largely occur due to buildup of oxidative damage within the lens – either because the rate of damage increases, or because the lens’ ability to protect itself is compromised. Central to these protective mechanisms are a number of common antioxidants: vitamin C, vitamin E, beta-carotene, and other carotenoids such as lutein. Research here really points to long-term prevention, with antioxidants showing benefit over, not weeks, or even months, but years and sometimes decades. In the case of vitamin C for example, one extremely large, long-term study found that it prevented cataracts, but only when people had been taking it for at least ten years! Of course it’s never too late to start.

Extracts of bilberry (“European blueberry”) and alpha-lipoic acid, mentioned in last month’s article on glaucoma, could help here. There have also been studies where simple multivitamins were protective – often more protective than taking the supposed eye-specific nutrients alone.

Two nutrients deserve special attention when it comes to senile cataracts: vitamin B2, and an antioxidant called carnosine (not to be confused with carnitine). What research there is (little) on B2, hints that it could prevent senile cataracts and might possibly reverse them. Considering how safe the vitamin is, and how very, very inexpensive, it’s worth a try. I’d shoot for at least 25 mg, twice a day.

Carnosine is something special! More than just a great antioxidant, intriguing research points to it as a crucial anti-aging nutrient as well[1]. One of the ways we get old is when the proteins in our cells caramelize (just like in cooking) with sugars and oxygen. Simply put, carnosine appears to be able to prevent this process. In the research with cataracts, n-acetyl-carnosine (a form more absorbable by the eyes) was applied in eye drops. In the longest-term study of these eye drops, 49 patients who had just been diagnosed with senile cataracts received either the n-acetyl-carnosine eye drops or placebo eye drops twice a day, or no treatment, for 24 months. Over this time, not one person using the carnosine eye drops got worse. In fact, compared to both placebo and the untreated group, the people receiving the real treatment showed real improvement in their ability to see clearly at both six months and two years.

Diabetic cataracts are different than senile cataracts. Here, a compound called sorbitol builds up inside the lens. Sorbitol is created from glucose (“blood sugar”) by the enzyme aldose reductase. The thing about sorbitol is, it can’t cross into or out of the lens. In other words, it stays there once it’s created. (On the flip side, however, you don’t have to worry about dietary sorbitol, because it can’t get into the lens in the first place!)

The most important thing you can do to reduce the impact of diabetic cataracts is to get your diabetes under control. Beyond that, you might look for something that could slow down or stop aldose reductase. And we know of a few things that can – at least in test tubes. Quercetin, Hesperidin, and other flavonoids all seem to be able to reduce the activity of this enzyme. So does alpha-lipoic acid (this one keeps on coming up!) And while carnosine has been studied in senile cataracts, its mechanism would indicate it might be worth trying here as well.

Remember, the lens in the eye focuses light images so they can be sent to the brain. To be more specific, these light images are focused on a light-sensitive film in the back of the eyeball called the retina. The central part of the retina is called the macula, which is responsible for both vision in the center of our visual field, and for our ability to see color[2]. In macular degeneration, the macula (as you may have guessed) degenerates. We lose central vision first, with the vision loss gradually spreading outward towards the periphery.

Macular degeneration (MD) is the major eye disease where bright light appears to be a problem, as it can damage the macula. Avoiding bright light, or at least using a good pair of sunglasses goes a long way to preventing this disease. But even with bright light shining right into your eyes, the macula is able to protect itself with compounds that act like “internal sunglasses,” namely the orange-yellow carotenoids lutein and zeaxanthin[3]. (The macula even looks yellow under a microscope, since it’s so rich in these brightly colored plant pigments). It’s no surprise, then, that eating green leafy vegetables appears linked to a lower risk of this disease, since most of them are unusually high in lutein. Collards, spinach, and kale are all wonderful sources of lutein. Orange peppers are the richest source of zeaxanthin. Corn and egg yolks are rich sources of both.

Consuming lutein and zeaxanthin can protect against macular degeneration, whether you get them from the diet or supplements. They appear to absorb better when consumed with fats or oils. While most research finds benefits in prevention, it should be noted that in at least one study, vision actually improved in people with macular degeneration who took 10 mg lutein per day.

Research suggests that the herb Ginkgo biloba may be useful in preventing macular degeneration. Too early to draw any firm conclusions. Still, no reason not to try it.

And finally, the mineral zinc appears helpful. 40 mg of elemental zinc was used in one study, where it was able to significantly slow down macular degeneration. Considering zinc’s relatively low cost, and it’s million-and-one side benefits (immune system, heavy metal toxicity, Attention-Deficit Disorder, prostate enlargement, wound healing, etc.), I figure everyone ought to be taking zinc!

The whole process whereby high blood sugar can damage the retina is kind of complicated. Suffice it to say that A) it does; and B) lowering your blood sugar (if it’s high) is the single best thing you can do to keep your eyes intact.

For example, one researcher found that carnosine levels in the muscles of different animals was correlated with the species’ maximal life spans. Cells that are grown in test tubes with l-carnosine also can live a lot longer than cells grown without it. [1]

The macula is actually less sensitive to light than the rest of the retina. This is why, when it’s very dark out, you see more clearly in your peripheral vision – but you don’t see colors nearly as well.[2]

We’ve all heard of beta-carotene, the most famous carotenoid. But why beta-carotene get so famous, while its cousins, lycopene, lutein, zeaxanthin, astaxanthin, and cryptoxanthin fall by the wayside? Well, beta-carotene can be converted in the body into vitamin A. The others, on the other hand, are converted to vitamin A poorly, if at all. And since we tend to get tunnel vision in nutrition, focusing on vitamins and minerals to the exclusion of all else, we can fall into the trap of ignoring the non-vitamin-related health aspects of food. Which is, of course, ridiculous! What makes a yam healthy is more than just beta-carotene; an orange is more than just vitamin C![3]